Black Box is a white box  prototype of a 2D sidescroller showing off 3 prototype levels each revolving around a different mechanic. these mechanics are Breakable Platforms, Springboards  and Teleporters.

3. Launch the game and have fun!

2. Select where to install your game.

4. Launch the game and have fun!

Move Left/Right - A and D key

- Player HP function does work but does not yet have a visual representation in game no HUD.

Well hey, it's Portal the Platformer! Some VERY nice tech work on display here, and I like the feedback added to the crumbling platforms (though it's noticeable they don't reset on player death).

The character feels snappy and responsive - nothing exciting, a little "default" but it works and it feels nice. Unfortunately there's an across-the-board feeling of awkward jump sizes ... I hope that's not a symptom of the dreaded "last minute tweak to the 3Cs"!

Have to mention the camera ... a couple nice spots of dynamism (especially noticeable right at the start, a nice smooth transition early in level 1) but a lot of janky quick cuts in places too.

There's some clever puzzling on display in level 2, and there's a few smart tricks in levels 1 and 3, but - and this might be down to the nature of levels 1 & 3 being less intensive on the portal puzzles - there's a lot of awkward landings and head-bashing on corners in those spaces. Even if you're bashing levels out in whitebox, don't be afraid of slopes and even curves. Sometimes just knocking the corner off something makes a world of difference.

Overall, this one feels like some neat tech and some adventurous ideas, but that leads to less time spent on the experience and an end product that might have needed just a little bit longer in the oven to come out fully prepped! ;) 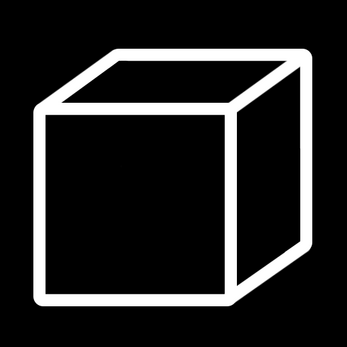