Are you ever tired of being the same old you? Go on an adventure with our tiki boy on a quest to become a real cowboy! Jump, dash, and swing through the tiki island. Overcome all the obstacles to obtain your prized possession, something a cowboy can't live without, his hat. 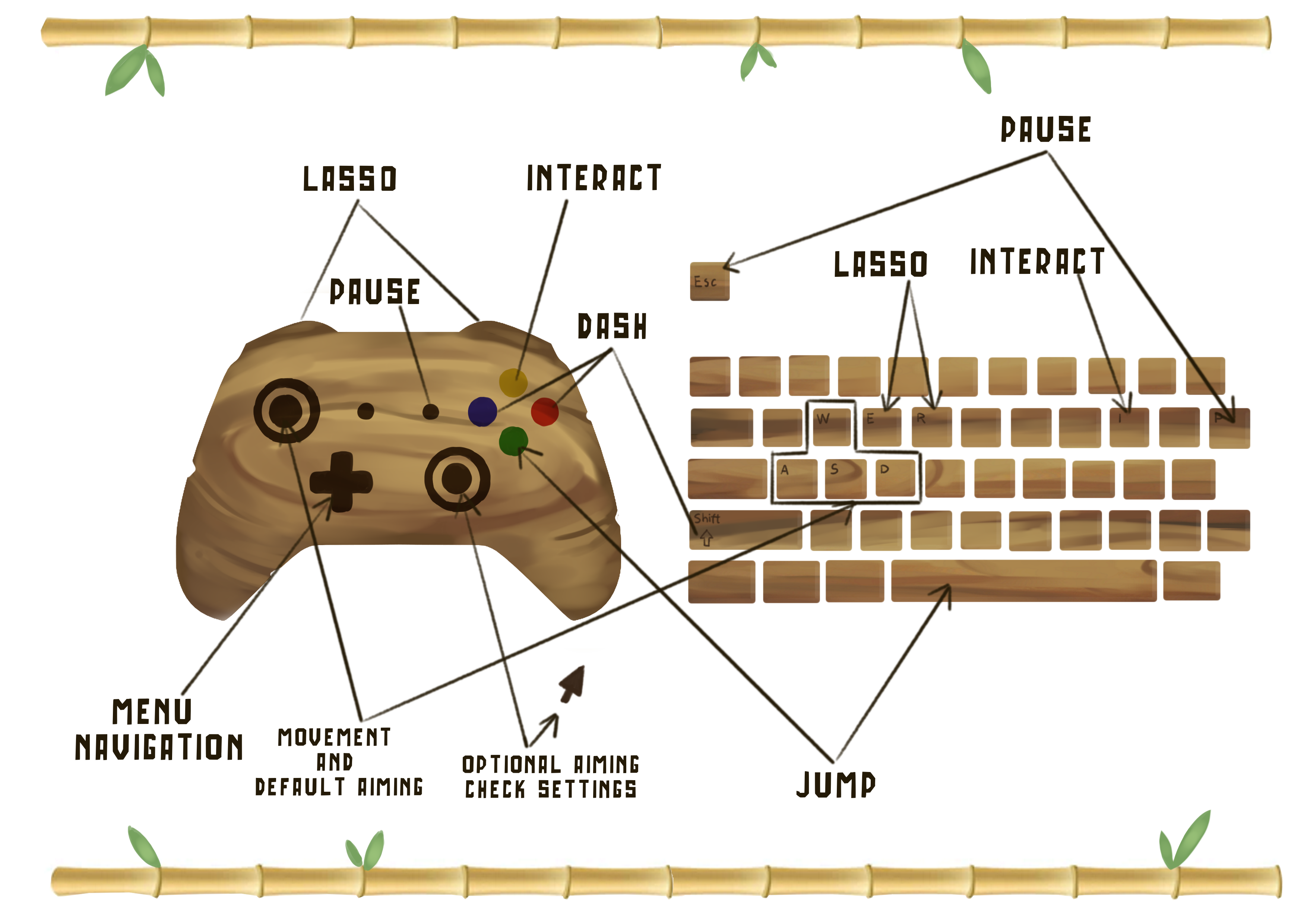 Team Crab Hat collects your data based on player behavior for playtesting purposes.

The data we track is:

Pretty solid platformer. I played with a controller and it felt okay. A few things I noticed while playing:

1) During the tutorial, when the crab informs the player on how to use the lasso, controller controls aren't specified.

2) I really liked using the lasso but the way the levels were designed, I could most times get away with just dashing to another platform instead of making use of the lasso. It didn't really affect the experience but it happened often enough that I noticed it.

3) The only part of the game I found noticeably underwhelming was the Enemies. Often times, they were spread to thin and felt like they were just in the game for the sake of it.

After all said though, I enjoyed playing through the whole game (Most enjoyable part personally, was discovering all the Cocogems around each level)

Hello, thanks for playing! Nice to hear you enjoyed our game. The feedback is also very useful, some good learning points there.

Had a lot of fun figuring out the mechanics, which were also a blast to use. Good use of the lasso mechanic made me feel like a pro and that was a lot of fun! Level design properly teaches them and combines them to create challenges that test your skill with them. Levels did feel a bit restricting at times, like there was only one clear path where some changes in positioning would open up more options. An indication that the lasso’s target selection is based on mouse positioning would have helped a lot, had to have a developer tell me about that one :P

Hey, thanks for the feedback! Glad to hear you enjoyed the game and will definitely take the feedback into account for the future!

Hi, I played your game. I got stuck on the wall jumps, are the wooden planks supposed to be jumpable? The dash was not explained and I struggled at the start. Character faced the wrong way when you go left, it is weird. Menu didn't work with controller.

Thank you for the feedback. I'm gonna leave another comment when those things are fixed. 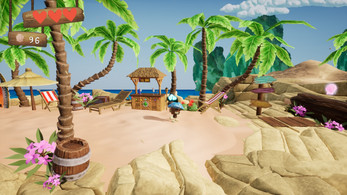 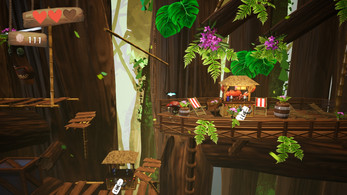 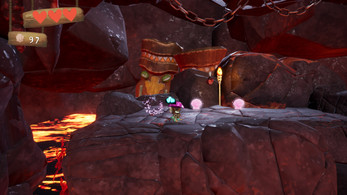