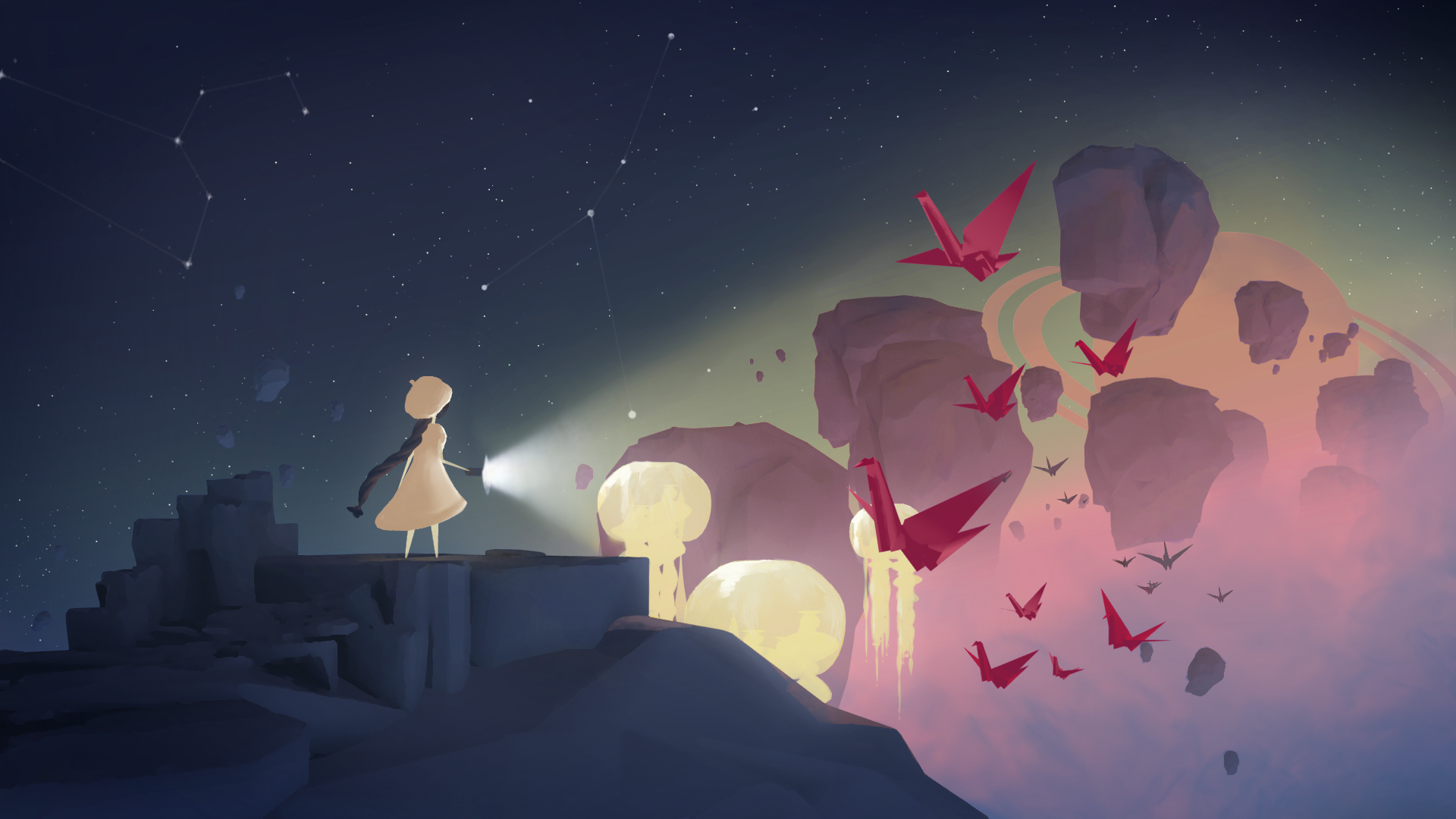 Summary Journey of an Artist is a puzzle game with platforming elements, where the goal of the game is to traverse multiple levels to reach the lighthouse. The player will have to solve multiple puzzles with their magical spotlight. Instead of illuminating an area, this spotlight rips open reality to reveal another dimension. The light can hide objects in our dimension, and show objects in the creative dimension.

Download instructions:
Download the zip file, extract the folder within. When extracted, run Prototype.exe to play the game.

Raw audio used for sound effects was provided by zapsplat.com.

Download the zip file, extract the folder within. When extracted, run Prototype.exe to play the game.

Aight so here are mine 2 cents:

- First minute is a whole lotta nothing, until you walk through the keyhole, you're just trying out stuff but nothing to really engage with making the start of the game rather boring.

- The distance of the first checkpoint is a bit too far for my liking, you have to walk quite a bit back if you want to continue play.

- On first play the flashlight got stuck and so I had to find a way to restart which thankfully is integrated.

- I knew what the function of the flashlight was through the text on this page, not through the game itself. Maybe show from it initial position already that it shows stuff that isn't there in the 'real' world.

- Transition to the next level shows you the same start screen as the first level which scared me into thinking it looped back to the beginning of the game or something. Have another type of screen or an active transition without a evident title card to differentiate maybe.

- Real nice puzzle in the second level (first puzzle). Clearly thought out and actually gets you to think for a minute.

- Character broke after I wanted to pick up the first flashlight after the first checkpoint in the second level. I picked up the flashlight, but she didn't actually pick it up and continued with her arms held up. Couldn't pick anything up from there and resetting didn't help either.

All in all nice little quirky game. Great potential here and definitely a great piece to have on your portofolio as a first year student.

Thank you for feedback, everyone! We will be fixing issues asap.

I was not instantely aware that that the triangle cutouts were flashlights and I had a hard time picking them up with the left mouse button. Adding soft outlines to them using a shader might make them feel more like flashlights.

I was not able to proceed further in the game after a few minutes because my player glitched out while trying to pick up the third flashlight.

I hope you guys will be able to fix these issues and I will pick up the game next week to see if I can finish the game.

umm i have a 1050ti and the game maxed my gpu to the limit giving me only 20fps. and yet there did not seem to be a lot going on. it may need some optimiziation. cool looking game though

As soon as I turned on my (Bluetooth) XBox controller, the player started walking to the right without me touching any keys.

Is this intended behaviour?

Turning off the controller didn't stop the player from constantly walking to the right.

The only way to stop the character from walking to the right is to hold the 'a' (left) key, but this causes the character to stop moving instead of moving to the left as expected.

The only way to get the character to move to the left is by holding both analog sticks to the left.

Had the same with a wired xbox controller

Same issue here. It is also hard to control the direction of the flashlight. Would consider adding a deadzone to the analog input 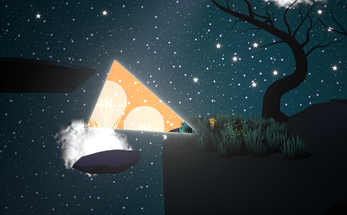