Hello everyone!
We're finally ready to release a new version of the game, which will fix the issue where the game crashes on launch, and with that, some other improvements we hope you will enjoy! Currently we are still in development and working hard on removing bugs in the game, we're looking forward to your feedback and let us know if there is any issues.

When the lap timer is still counting but all vehicles appear to be frozen, you will need to exit the game by pressing the start button on your controller and returning to the menu.

We are hoping to fix these issues in the coming days, stay tuned! 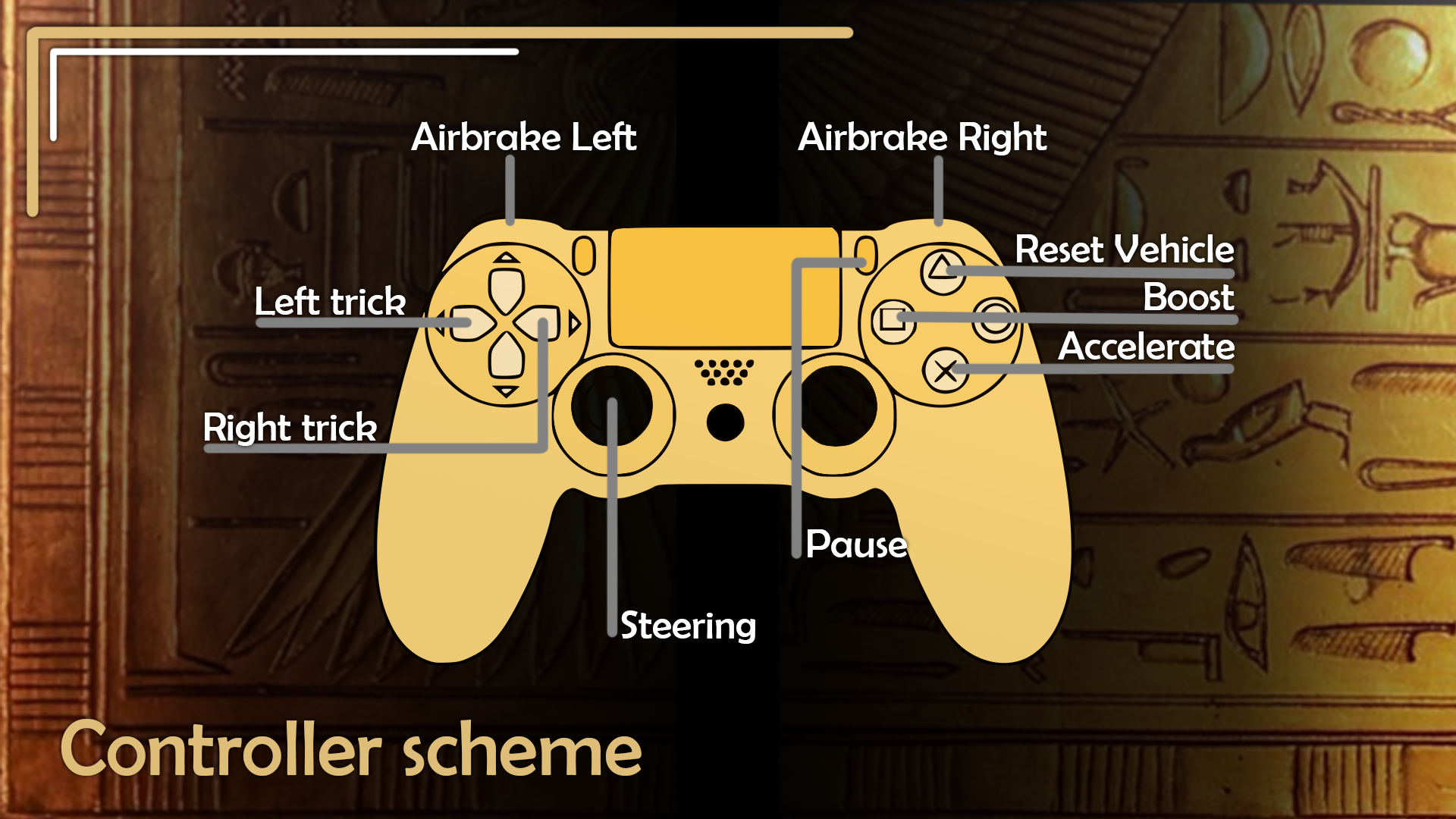 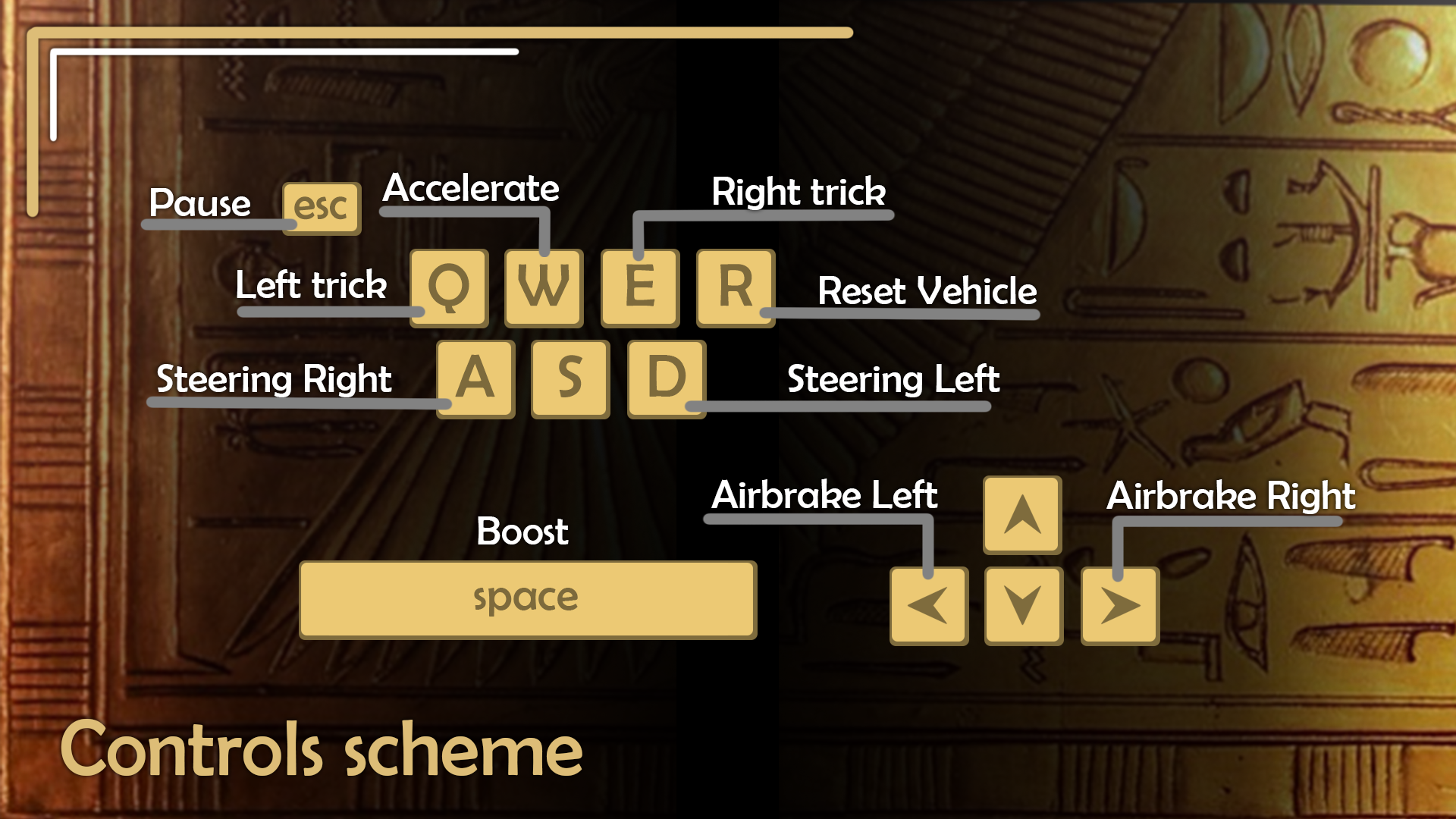